The title of this post is the name of a wonderful book by Samuel Kamin of the University of Illinois (birthplace of HAL 9000).

Tradditionaly, programming language theory in Computer Science is taught either (or both) via compiler construction (the Dragon Book approach) and/or via computer language surveys (the Sebesta approach, of which Programming Language Pragmatics, by Michael L. Scott, is a better example).

Instead of spending a lot of time with syntatic issues which are not that interesting, Kamin presents interpreters for several languages with very different semantics but all using a Lisp-like syntax, which is the easiest to parse (for computers, at least). So, for example, Kamin shows a subset of Smalltalk with real Smalltalk semantics but written in s-expressions.

These professors don't just write about the different languages: they teach how to, and make you (through the exercises) implement interpreters for each of them. Again, a very smart shortcut: if you don't need to generate code, but just execute an abstract syntactic tree, you can do a lot more conceptual exploration in one semester. I bet most people who take a course based on either the compiler or the survey approaches never get to understand how continuations actually work and are implemented, at least not in that same course.

Recently I took a course at IME-USP based on the Krishnamurthi book and it was the most exciting learning experience I've had after the Art and Programming Workshop. I'm very proud to say I got a 10 in both courses (that's an A+ in Brazil).
Posted by Luciano Ramalho at 3:00 PM 1 comment: 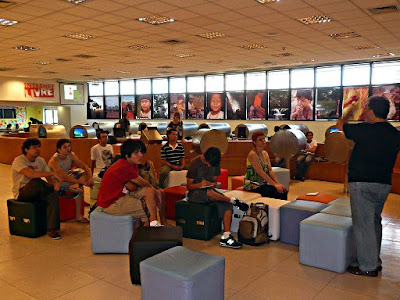 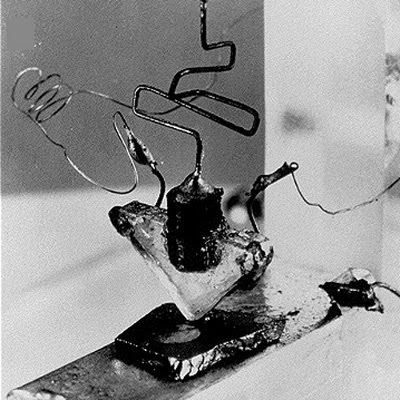